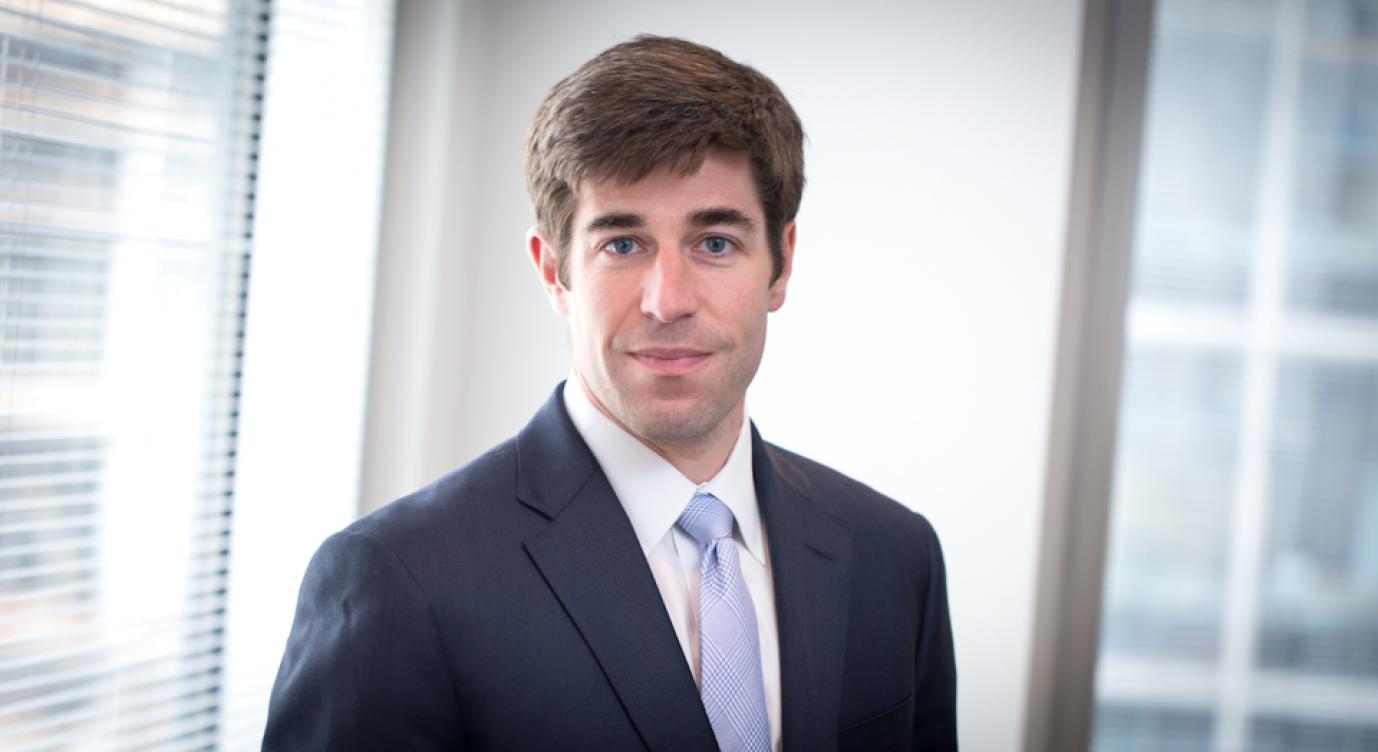 William H. Milliken is a director in Sterne Kessler’s Trial & Appellate Practice Group. His practice focuses on patent litigation in the United States Court of Appeals for the Federal Circuit, the United States District Courts, the International Trade Commission, and the Patent Trial and Appeal Board. He has extensive experience briefing and arguing Federal Circuit appeals and complex motions in district court. Will is also an Adjunct Professor of Law at the Antonin Scalia Law School of George Mason University, where he teaches an upper-level seminar on Patent Office litigation.