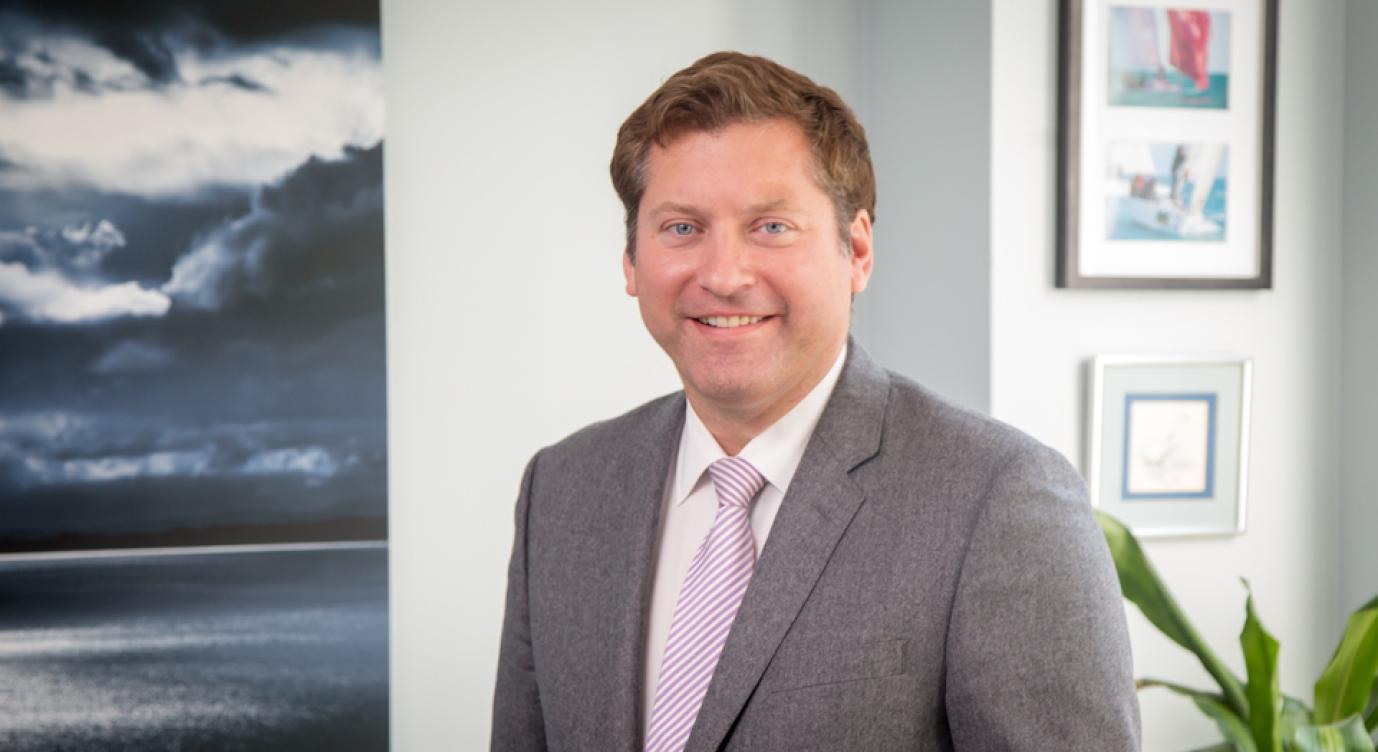 Michael Joffre is a director in Sterne Kessler's Trial & Appellate Practice Group. Mike is co-chair of the firm's appellate practice and focuses on intellectual property disputes before trial and appellate courts. He has argued and won cases throughout the country, including in Texas, California, Wisconsin, Delaware, New Jersey, the U.S. International Trade Commission (ITC), the U.S. Patent Trial and Appeal Board (PTAB), and the Federal Circuit. He has also represented clients before the U.S. Supreme Court at both the certiorari and merits stages.

Prior to entering law school, Mike worked as a research scientist in cosmology at the University of Chicago and Fermilab. Following law school, he served as a law clerk for Judge William C. Bryson, U.S. Court of Appeals for the Federal Circuit, 2004-2005. He received his J.D. from Harvard Law School, a Ph.D. from the University of Chicago, and a B.S. from the Massachusetts Institute of Technology.

U.S. Court of Appeals for the Federal Circuit