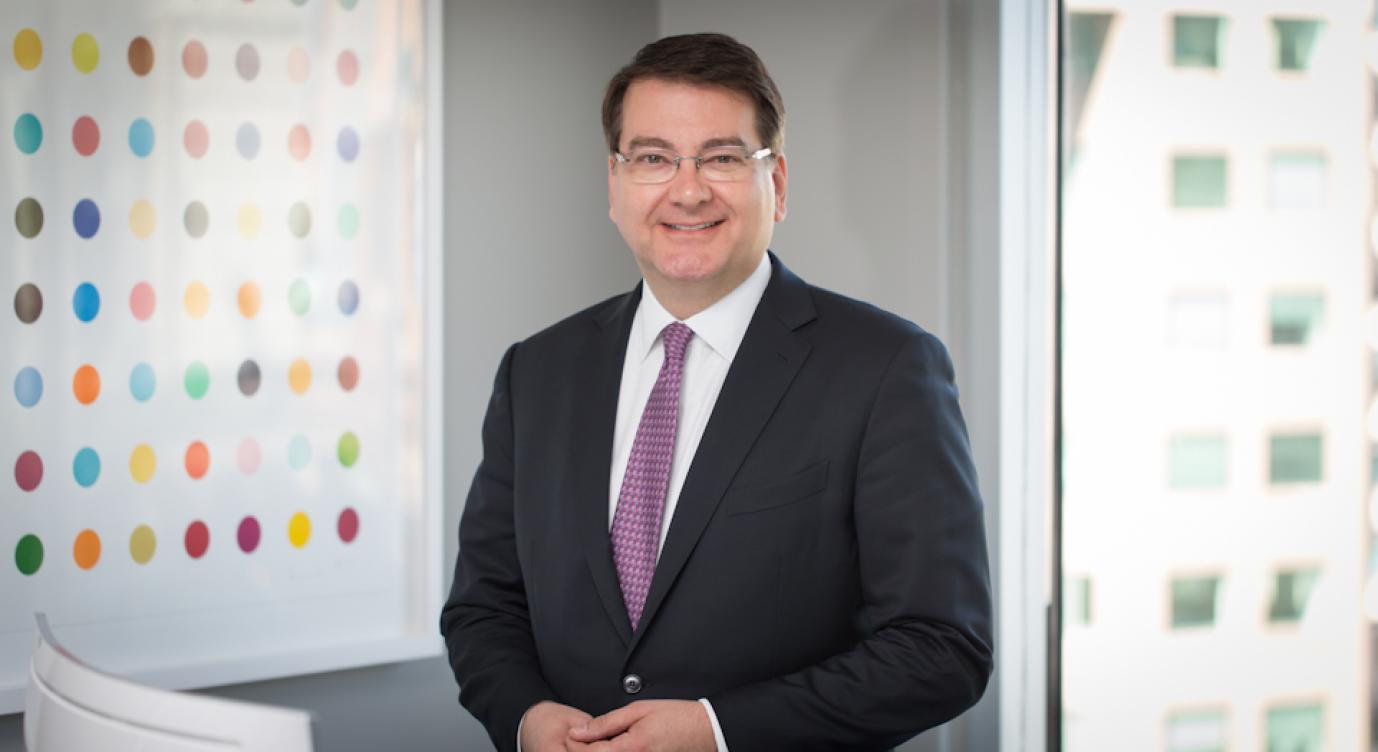 "Rozendaal chairs the trial and appellate group and is prized for his narrative gifts in the courtroom, whatever the technology at issue." - IAM Patent 1000

John Christopher “J.C.” Rozendaal is a director and chair of Sterne Kessler's Trial & Appellate Practice Group. J.C. focuses his practice on representing clients in complex business and intellectual property litigation, principally in federal court, and he regularly tries patent-infringement cases to juries. He frequently briefs and argues cases at the U.S. Court of Appeals for the Federal Circuit and has represented clients in the U.S. Supreme Court, both at the certiorari stage and on the merits.

A growing part of J.C.'s practice includes counseling generic pharmaceutical companies on matters related to generic pharmaceuticals and biosimilars, as well as assisting international companies as they navigate the U.S. patent system. A seasoned litigator, J.C. is particularly adept at explaining complicated technical concepts to juries and judges who have no background in science or technology. Since 2019, he has been named an "IP Star" by Managing Intellectual Property. In 2021, J.C. became a Fellow of the American Bar Foundation, where membership is limited to just one percent of lawyers licensed to practice in each jurisdiction.