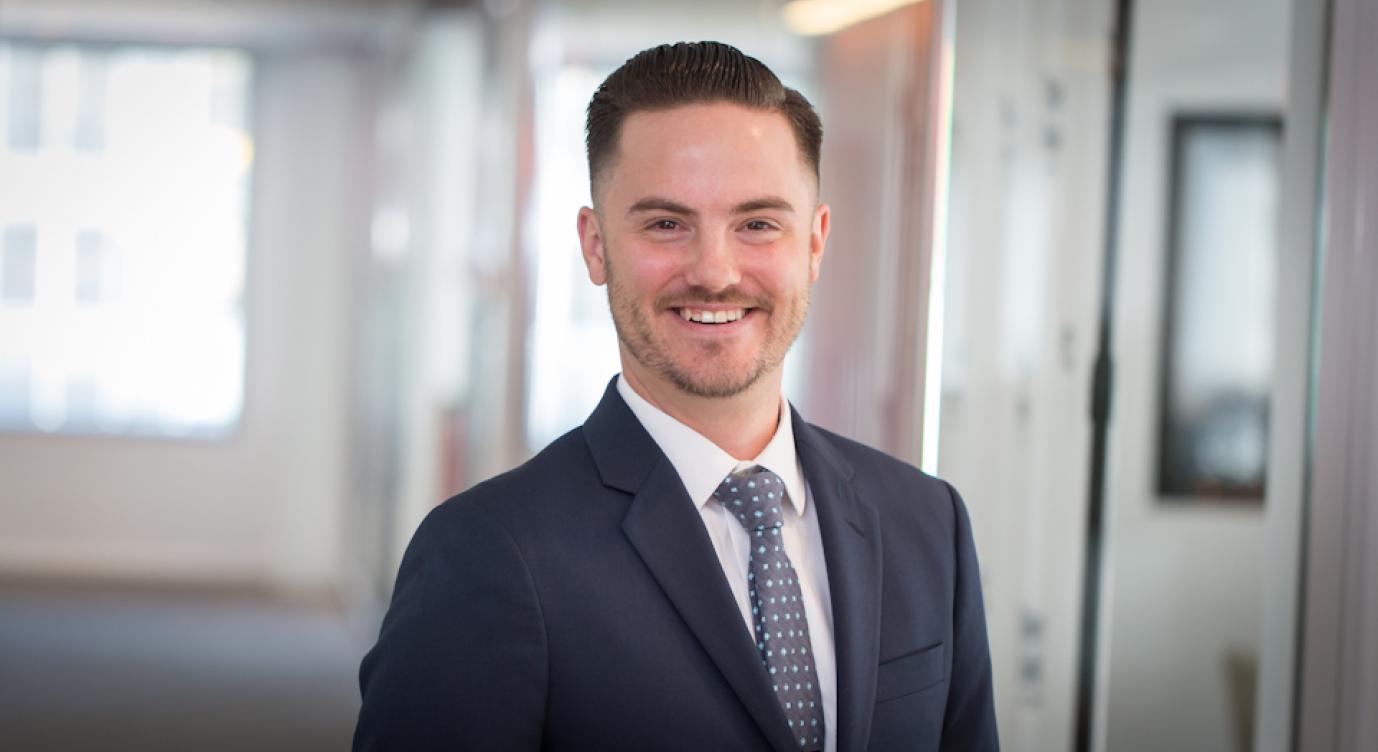 Ian Soule is an associate in Sterne Kessler’s Mechanical & Design Practice Group. His work includes the strategic preparation and prosecution of high-value patent applications for various mechanical, electromechanical, software-based, and biomedical technologies for a variety of clients.  He is actively involved in work in Patent Office Litigation, including ex parte reexaminations and inter partes review proceedings, currently serving as back-up counsel in several inter partes reviews having parallel district court litigation. He is also actively involved in due diligence activities along with strategic opinion drafting on patentability, freedom-to-operate, validity, and infringement.

Ian is also a contributing author of Patent Office Litigation, Second Edition, published in 2017 by Thomson Reuters Westlaw. The book provides a fresh and comprehensive exploration of patent office litigation proceedings, including how the proceedings interact with other aspects of patent procurement and enforcement, while delivering practical analysis and advice.

As lead classifier for his Art Unit, Ian implemented and managed a revised process that significantly reduced pending un-docketed cases by more than one third.  He also served as a quality nominee for the transition from the USPC classification system to CPC.  Additionally, Ian assisted in training new examiners in prior art searching and examining, and served as a negotiation authority for junior examiners during interviews.

Prior to joining the USPTO, Ian was an engineer at Lexmark International, where he coordinated technical and business checkpoints for products from the quoting stage, design freeze, tooling kick-off and approval, through start-of-production.  His experience at Lexmark was internationally focused, where he coordinated and advised on design changes after SOP with teams in the Philippines and southern China.

During his undergraduate years, Ian studied acoustics and noise control, as well as vibrations and modal analysis.  As part of a Capstone team, he designed noise abatement alternatives for a large industrial shot-blast machine.  He also led a team that evaluated the school emergency notification system and performed modal analysis on a student enterprise snowboard design.  In his spare time, Ian served as McNair League Head for the Michigan Tech Broomball League, where he developed an affinity for the "other" Blue Book.

While in school, he worked at DENSO International America in an automotive test engineering and quality engineering co-op, serving as primary test engineer during a manufacturing plant correlation study.  There, he performed application and development testing on both vehicle and bench systems, and proposed design changes and decisions to engineers and OEMs.