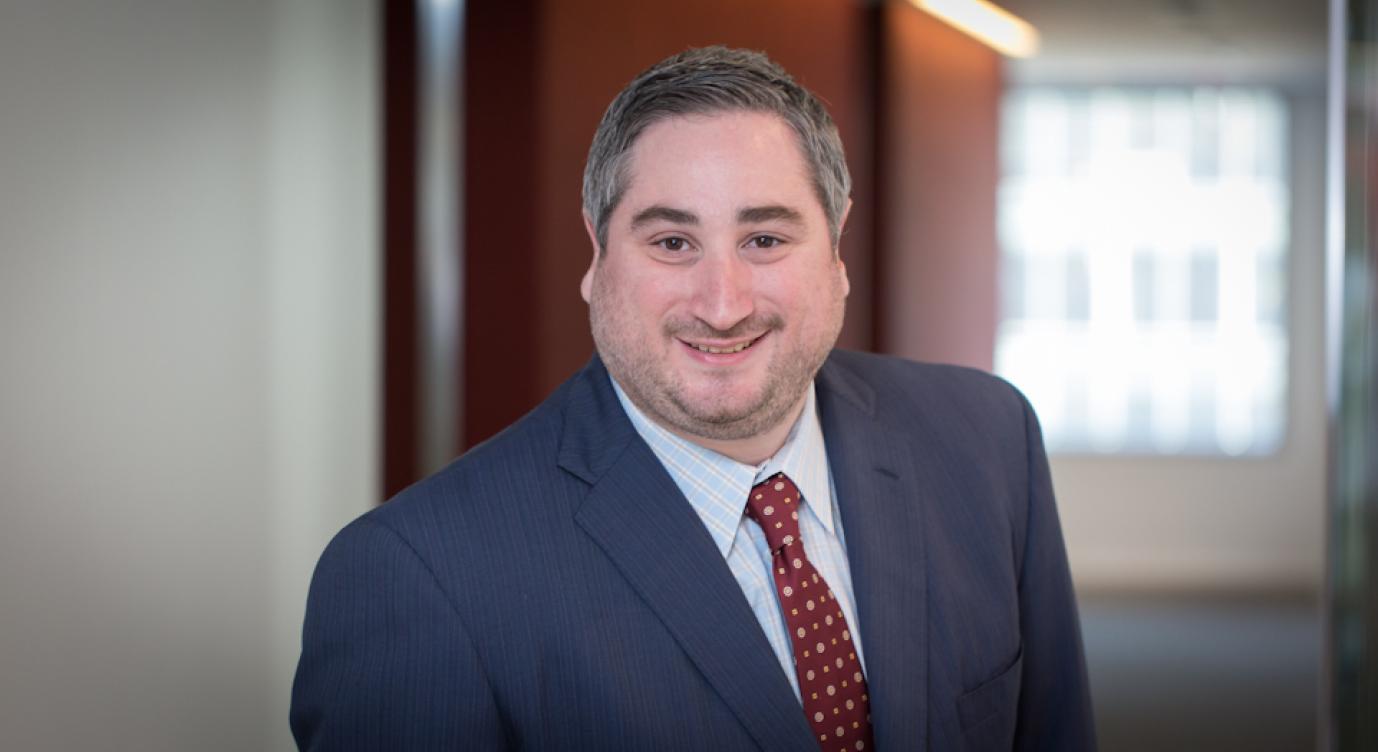 Daniel S. Block is a director in Sterne Kessler's Electronics Practice Group. Dan’s practice primarily focuses on patent and anti-counterfeiting litigation at the International Trade Commission and in Federal district court. Dan has been integral in designing and implementing anti-counterfeiting measures for numerous international brands, with a focus on cost-neutral enforcement strategies. He has also served as counsel in over 50 post-grant proceedings at the USPTO’s Patent Trial and Appeal Board. His technical expertise covers many areas of computing including: computer graphics, networking communications, web services, complex computer architectures, and storage systems.

Dan’s brand enforcement work includes obtaining judgments against hundreds of defendants selling counterfeit products of major consumer brands. He has obtained judgments totaling over 50 million dollars, and seized or stopped the sales of tens of thousands of counterfeit items over the Internet.

Dan has served as an advisor to associates participating in the PTAB’s Legal Experience and Advancement Program (LEAP), which provides associates with training and development opportunities in PTAB proceedings, including oral argument.

Prior to joining Sterne Kessler, Dan developed interactive voice response (IVR) telephone systems and call routing systems for a variety of domestic and international retail, manufacturing, and governmental clients. Dan’s work primarily focused on designing, developing and integrating IVR systems with backend database systems, telecommunication/call control systems, and CTI systems. Through his work developing such systems, Dan has cultivated in-depth experience dealing with a variety of open source and proprietary PBX platforms. He has programming experience with a multitude of programming languages such as: C, C++, C#, Java, J2EE, Perl, XML, VoiceXML, and several assembly languages. He has also worked extensively with SOAP and XML-RPC and developed for a variety of operating system platforms such as UNIX, Linux, Windows, BSD, and Mac OS X.

Dan is also a contributing author of Patent Office Litigation, Second Edition, published in 2017, the book provides a fresh and comprehensive exploration of patent office litigation proceedings, including how the proceedings interact with other aspects of patent procurement and enforcement, while delivering practical analysis and advice. This second edition of Patent Office Litigation is the follow up to the first version of the book that was published in 2012 by Thomson Reuters Westlaw that focused on the contested proceedings that were introduced under the America Invents Act that year.