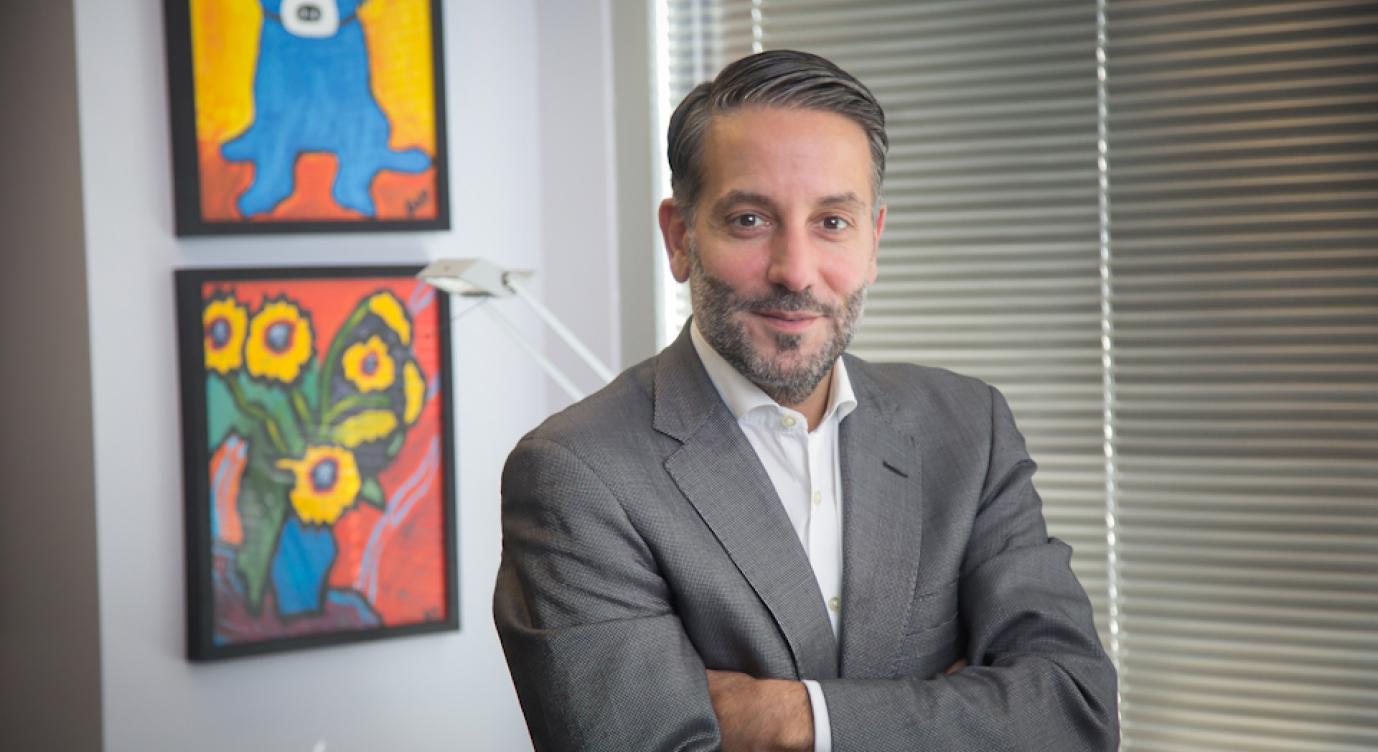 "An established Section 337 leader and multi-forum trial lawyer; he astutely harnesses the firm’s technical horsepower and has a knack for getting clients out of cases quickly and satisfactorily, saving them time, money and potential heartache.” - IAM Patent 1000

Daniel E. Yonan is a director at Sterne Kessler and heads the firm’s U.S. International Trade Commission (ITC) Practice Group, in addition to being a member of the Trial & Appellate Practice Group. He is an experienced intellectual property trial attorney focusing on complicated patent disputes before federal district courts; fast-track investigations before the U.S. International Trade Commission; and proceedings before the U.S. Patent and Trademark Office Patent Trial and Appeal Board (PTAB).

Since Daniel founded the firm’s ITC practice it has more than quadrupled in size, and Sterne Kessler is now among the top five percent of all firms active before the Commission. Daniel was further recognized among the top 15 most active attorneys before the Commission from 2014 to 2019, and is called upon for his unique ability to resolve of these highly-specialized proceedings, with a particular understanding of the complexities in dealing with German entities.

As lead counsel, Daniel takes multiple investigations through trial each year. Daniel’s unique trial skills are informed by his knowledge of the Administrative Procedure Act and his early career training with a former Director of the Office of Unfair Import Investigations.

Daniel has also appeared as lead counsel in multiple district court patent infringement trials, and has a client base that includes some of the world’s largest automotive manufacturers. He is sought out for his creative approach to resolving disputes, which includes utilizing inter partes review proceedings before the PTAB, where Daniel was recognized as being among the top 10 attorneys representing Petitioners in 2019. Daniel has further helped to establish a brand enforcement litigation practice at Sterne Kessler where he regularly secures injunctive relief for clients faced with counterfeiting and other intellectual property misappropriation.

Before attending law school at John Marshall Law School, Daniel was a new-drug research chemist at Pfizer, Inc. (formerly G.D. Searle & Co.), where he focused on the development of novel anti-inflammatory drug candidates. Daniel received his B.S. in chemistry from the University of Illinois.