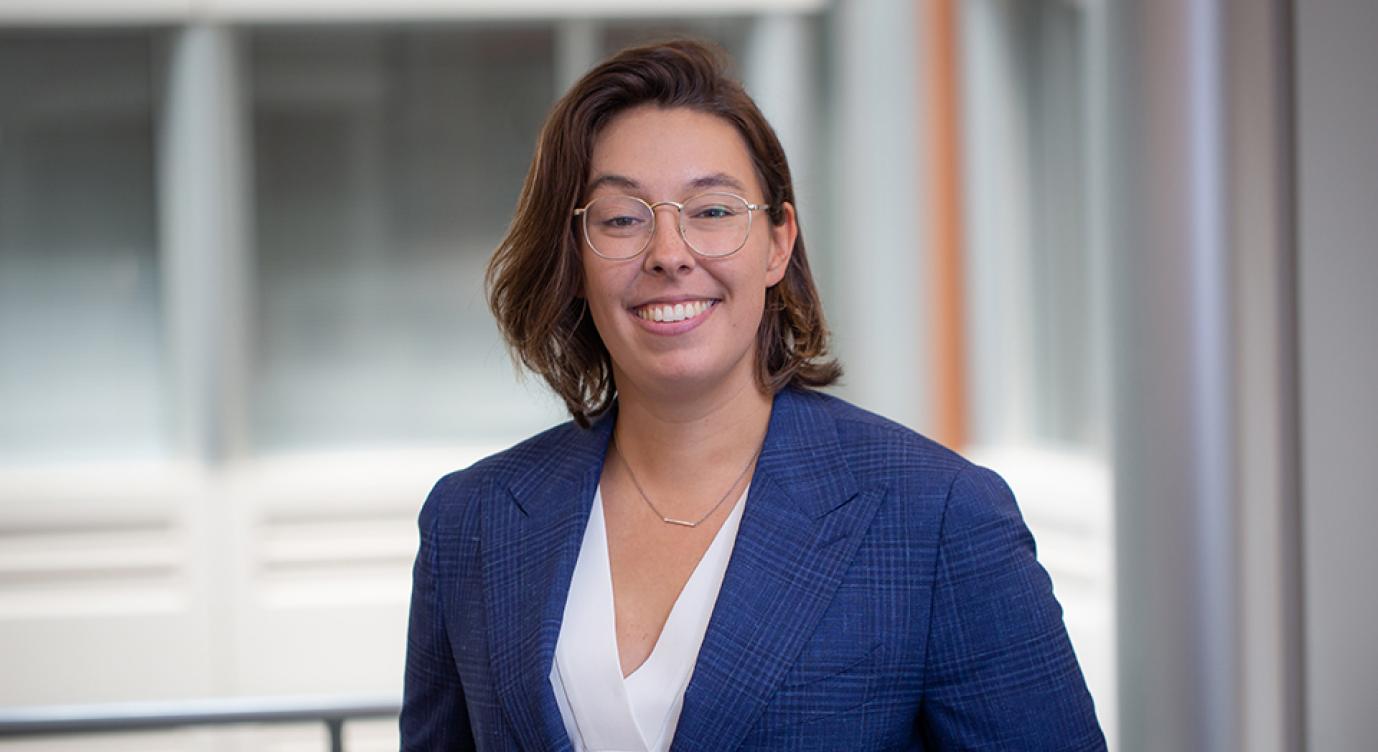 Ryan E. Conkin is an associate in Sterne Kessler’s Trial & Appellate Group. While in law school, Ryan worked in-house at a multinational defense company assisting on both patent prosecution and trademark issues. She now focuses her practice on patent litigation, including disputes before federal district courts and the United States International Trade Commission.

Ryan graduated from the University Of New Hampshire Franklin Pierce School Of Law where she obtained both her J.D. and Intellectual Property Certificate.  While at UNH, Ryan participated in the Saul Lefkowitz Trademark Moot Court competition as both a team member and coach. She also served as the Co-Founder/Managing Director of the Patent Law Forum and as treasurer for the Student Bar Association.

Prior to law school, Ryan received her B.S. in biology and her B.A. in theatre and drama from Indiana University’s College of Arts & Sciences. While at IU, Ryan worked with the Department of Underwater Science on field projects monitoring both cultural and biological resources along the Florida Keys National Shipwreck Trail.