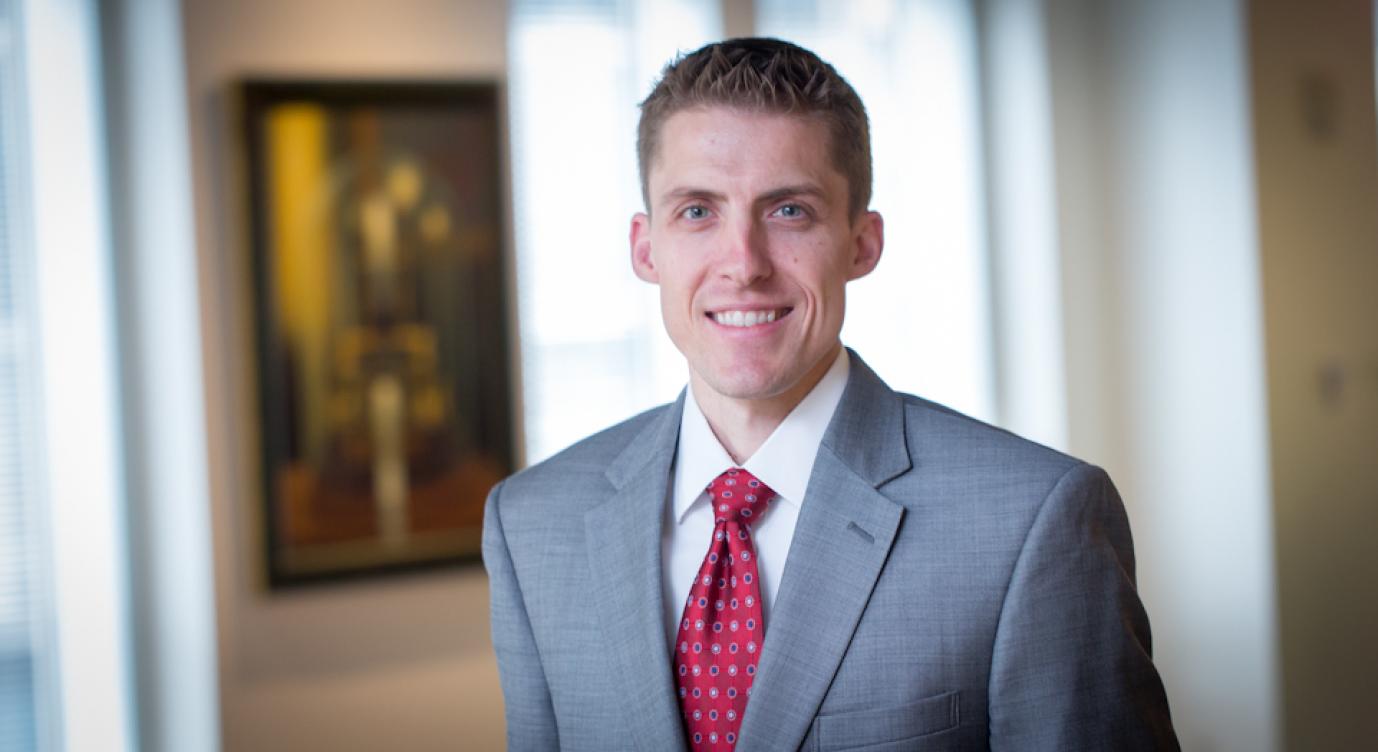 Graham C. Phero is a director in Sterne Kessler’s Mechanical & Design Practice Group. He is always ready to learn and leverages his extensive technical and legal expertise on each new project. Clients appreciate his scientific yet creative approach to complex problems, but first and foremost, Graham understands his clients’ business needs.

Graham counsels on all aspects of the intellectual property spectrum from application filing through enforcement/defense and everything in between. His experiences at the PTAB, U.S. International Trade Commission (ITC), and District Court inform his patent drafting, helping to immunize claims against future challenges. And as a pilot, Graham understands when to push the limits and when to back off.

In the area of USPTO contested proceedings, Graham has served as counsel to some of the largest corporations in the world in their most important inter partes review, post grant review, and reexamination matters. In fact, his success against serial patent challenges resulted in a “bulletproof” patent portfolio that ultimately resulted in a favorable settlement.

Graham’s due diligence, valuation, and opinion drafting experience spans start-up and small scale venture capital investments to major corporate acquisitions valued at close to one billion dollars. Additionally, he has a "White Belt" in Legal Lean Sigma® and Project Management.

Putting his engineering skills to work on the lighter side, Graham is also a creator of the "mini fridge beer cannon," a device developed in 2010 which was featured on BBC's The Graham Norton Show and in Popular Science magazine.

In addition to his IP practice, Graham volunteers time providing pro bono legal services to veterans before the U.S. Court of Appeals for Veterans Claims. While in law school at The George Washington University, he represented indigent persons before the D.C. Superior Court in landlord-tenant actions, as a member of D.C. Law Students in Court.