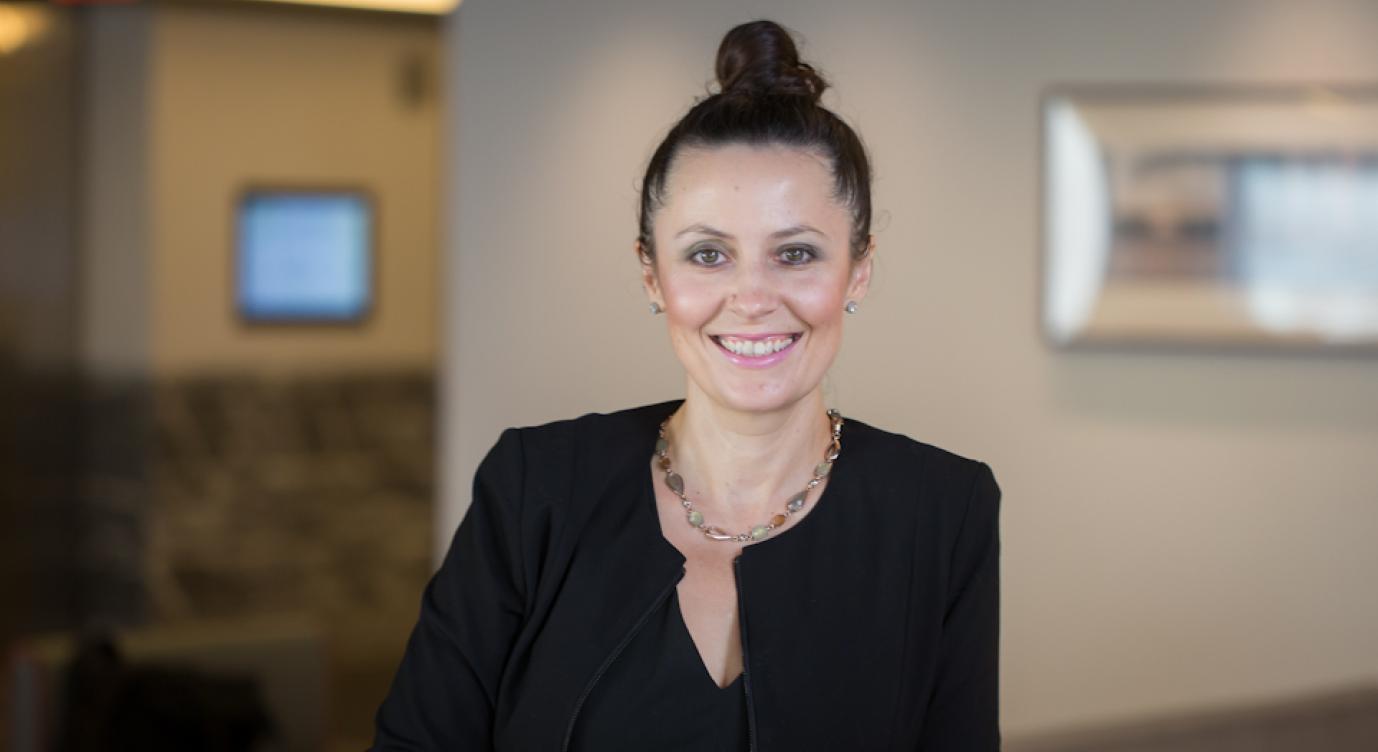 Olga A. Partington, Ph.D., is a counsel in Sterne Kessler's Biotechnology & Chemical Practice Group. Olga has substantial experience in inter partes review proceedings. In addition, she has been involved in several other contested proceedings before the USPTO, such as inter partes re-examinations and interferences.

Olga gained extensive technical experience in the areas of nucleic acid chemistry, organic, bioinorganic, and biological chemistry, enzymology, and spectroscopy in the laboratories of Dr. Sheila David and Nobel Prize laureate Dr. Paul Modrich. She earned her J.D. from The Catholic University of America Columbus School of Law, her Ph.D. and her B.S. in chemistry from the University of Utah.