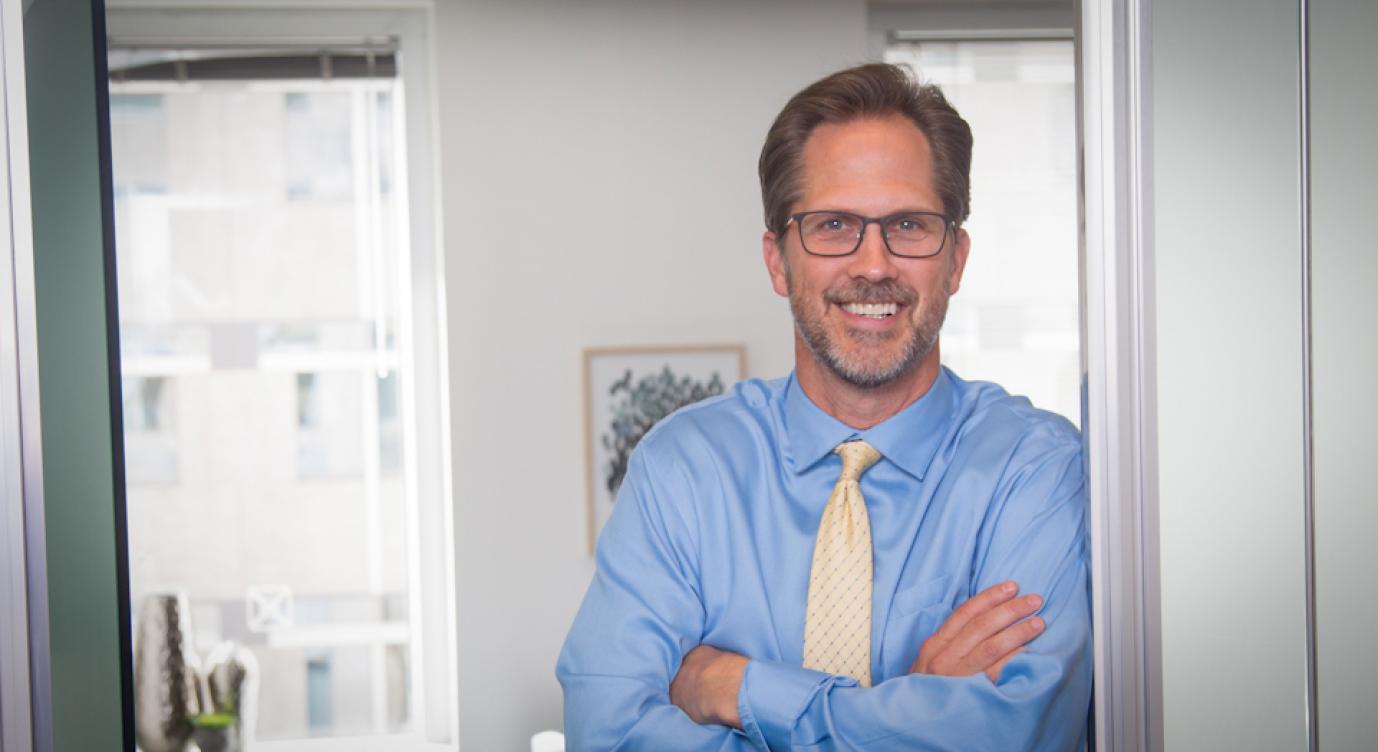 Eric Steffe was named the 2018 “Patent Strategy & Management Attorney of the Year – District of Columbia” by LMG Life Sciences.

The Legal 500 has recognized Eric five times as a "Leading Lawyer" in the U.S. for his patent prosecution work; a distinction awarded to only ten other attorneys in the entire country. He was awarded the LMG Life Sciences, "Patent Strategy & Management Attorney of the Year - District of Columbia" in 2018 and has been an LMG Life Sciences Star since 2017. Further recognition includes being named an IAM Patent 1000 leading practitioner for patent prosecution since 2014 and rankings in the Who’s Who Legal guide for patents since 2016.

Eric received his J.D. from George Mason University School of Law, his M.S. in molecular genetics, and his B.S. in physics from the University of Georgia.