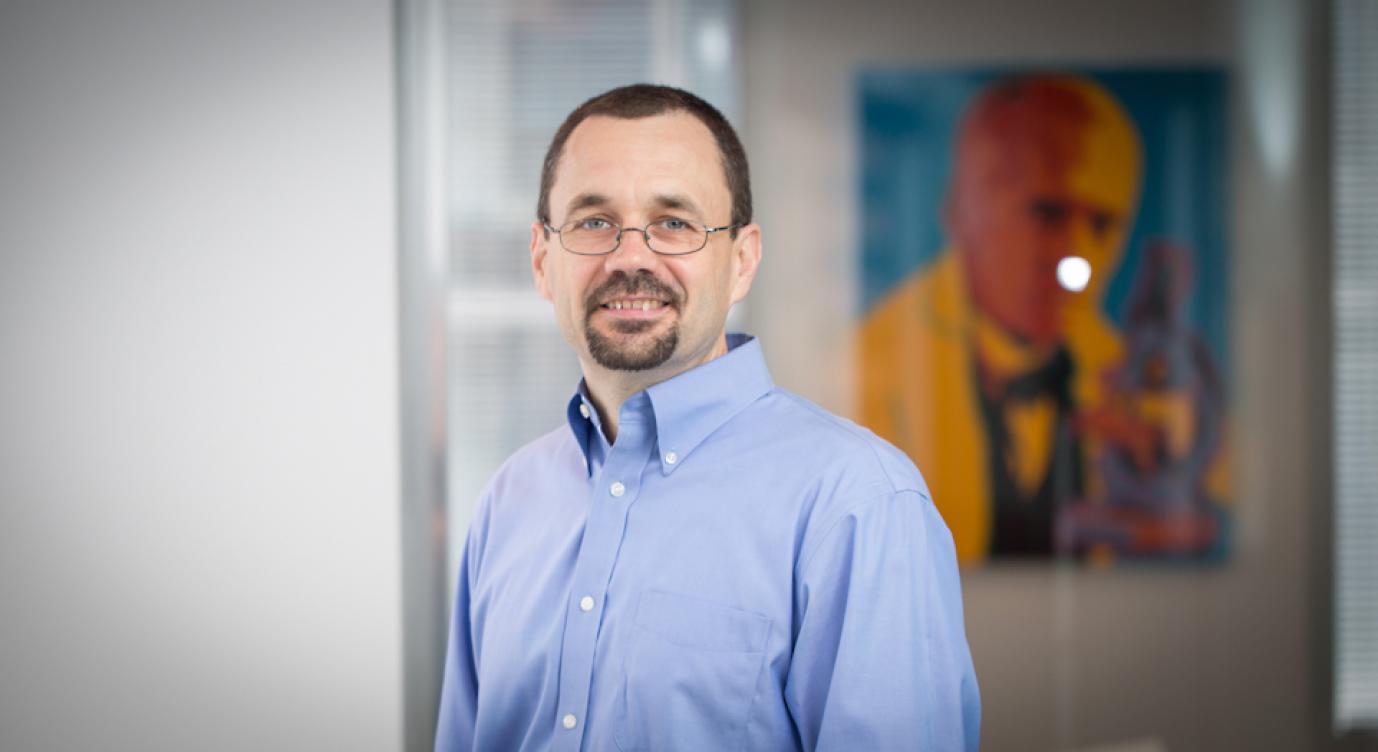 Darrin W. Hopper, Ph.D., is a patent agent in Sterne Kessler’s Biotechnology & Chemical Practice Group, where he assists in the preparation and prosecution of patent applications, the formulation of invalidity, noninfringement, freedom-to-operate, clearance, and patentability opinions, and provides litigation document review support. Darrin has also been involved in inter partes review, reexamination, and interference matters. His technical areas of expertise include traditional medicinal/synthetic/organic chemistry including compound identification and the issues of drug purity, stability and bioavailability.

Prior to joining Sterne Kessler, Darrin was a principal research scientist in an international pharmaceutical company where he conducted research in the areas of infectious disease, inflammation and oncology.