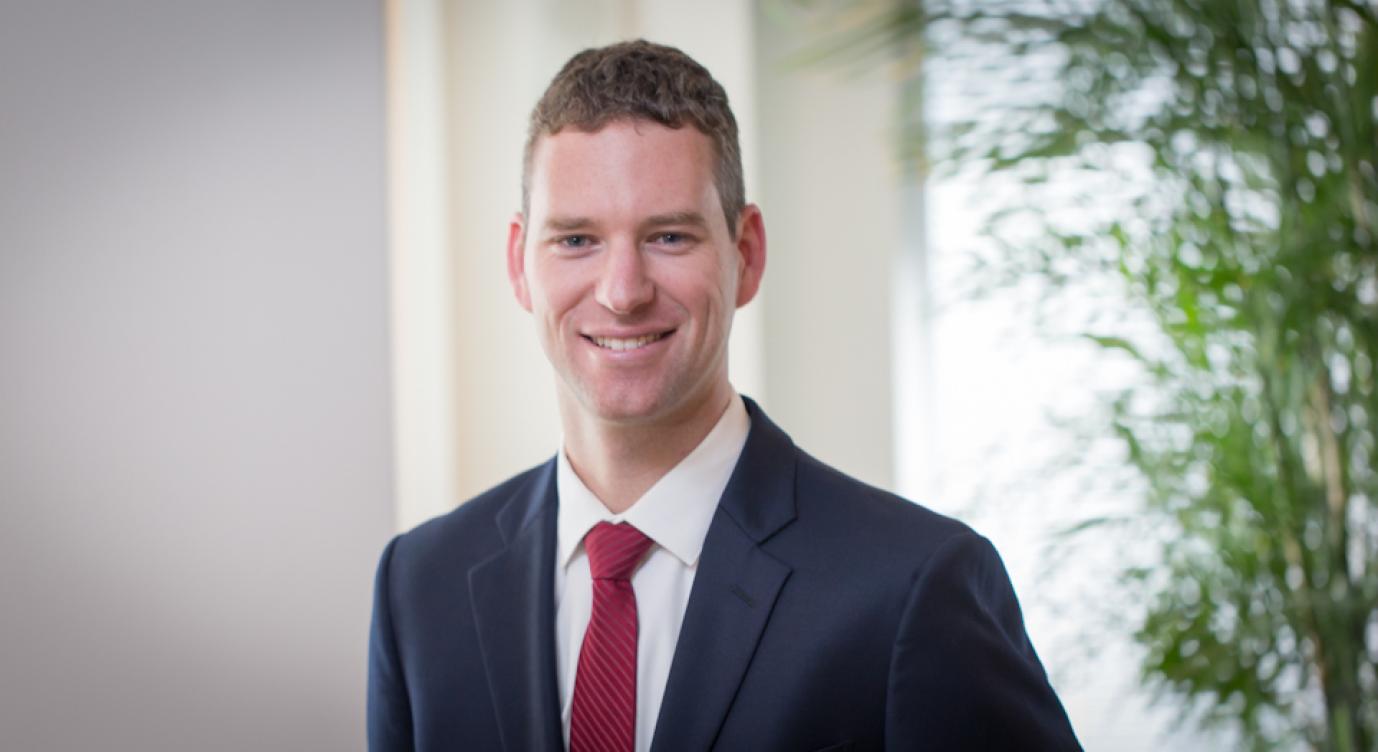 Trevor M. O’Neill is an associate in Sterne Kessler’s Mechanical & Design Practice Group. His work includes all stages of patent prosecution, from initial application preparation to final issuance of the patent. Trevor has also worked on several post-grant proceedings before the Patent Trial and Appeal Board, including inter partes reviews and post grant reviews. He has worked on teams representing both the Petitioner and the Patent Owner in technology spaces such as consumer goods, electronic devices, and medical devices.  He also has experience preparing non-infringement and validity opinions for clients.

Prior to attending law school Trevor worked as a mechanical engineer at an engineering design firm. He specialized in sensor and actuator integration and electronics packaging and housing. While working as an engineer, Trevor participated in projects ranging from home espresso machines to landmine clearance vehicles. Trevor also designed and implemented testing programs to military specifications and acted as the program manager for several projects.

Trevor graduated from Columbia Law School as a Harlan Fiske Stone Scholar. While at Columbia, he served as a staff member and article editor for the Columbia Science & Technology Law Review. During law school, he also interned at the United States District Court for the District of New Jersey as a summer law clerk for the Honorable Madeline Cox Arleo.

Trevor received his B.S.E. in mechanical and aerospace engineering, with a certificate in material science and engineering, from Princeton University. He received a M. Eng. in space systems engineering from the University of Michigan.