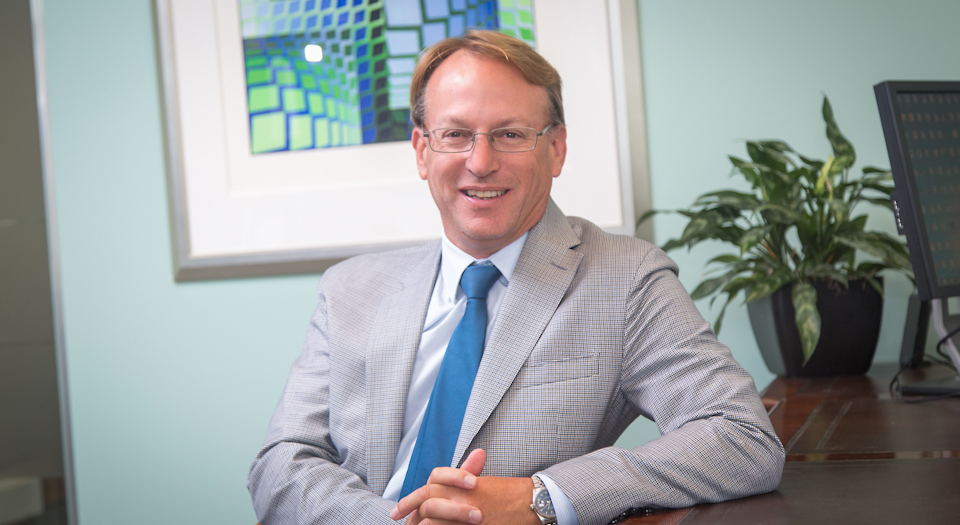 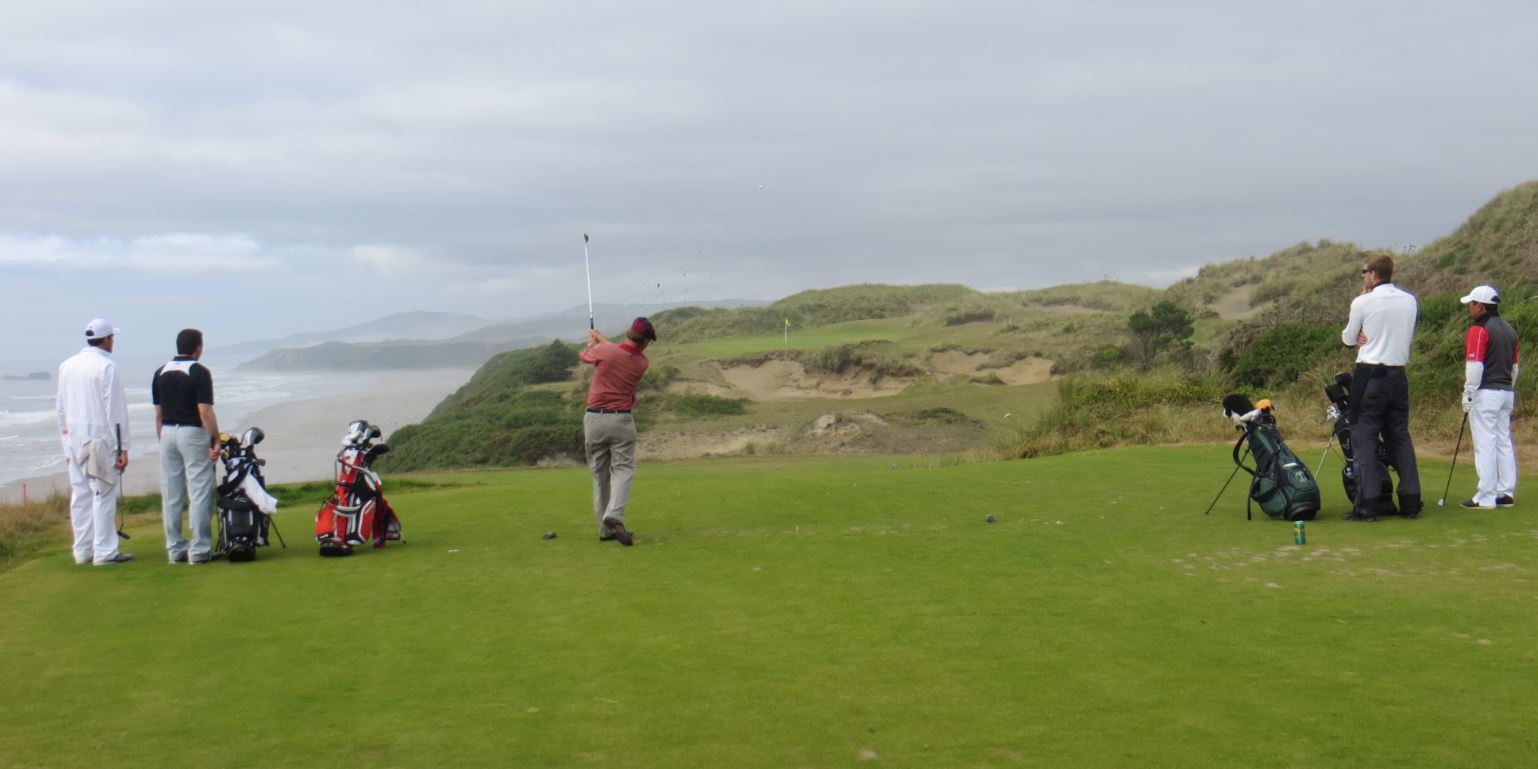 Robert E. Sokohl is a director in Sterne Kessler’s Electronics Practice Group and was a member of the firm’s Executive Committee for nine years. He is a strategic adviser to publicly-traded companies and start-ups. Rob has managed all aspects of these companies IP needs, including extensive experience leading post grant proceedings before the U.S. Patent and Trademark Office (USPTO), such as ex parte reexaminations, inter partes reexaminations, inter partes reviews (IPR), and covered business method reviews (CBM), managing patent portfolios that include thousands of assets, preparing patentability, state-of-the-art, infringement and validity opinions, and managing intellectual property due diligence investigations relating to the acquisition of portfolios and/or companies.

Rob was also co-counsel in the seminal 2014 Supreme Court case Alice Corporation Pty Ltd. v CLS Bank International et al., which related to application of the abstract idea exception to computerized business method claims. He was also co-author of the Appellants' Brief filed in In re Beauregard, 53 F3d 1583, 35 USPQ2d 1383 (Fed. Cir. 1995). This case was brought by IBM to establish that a computer program on a disk was patentable subject matter. It resulted in the USPTO issuing software patent guidelines, which expanded the scope of patent protection for software.

Rob’s litigation experience includes a lead role in representing Jingle in Grape Technology Group, Inc. et al. v. Jingle Networks in the district court where the firm successfully defended Jingle at trial. Additionally, Rob was lead counsel in the district court and an Appeal to the Federal Circuit in decisioning.com v. TD Ameritrade, et al. (D.S.C. 2007) where the court affirmed summary judgment of no infringement. As part of these efforts, he was intimately involved with the preparation of the claim construction briefs, summary judgment briefs, as well as all aspects of discovery for the defendants.

Rob earned his J.D. from American University Washington College of Law and his B.S. in computer engineering from Syracuse University (which is why his favorite color is orange).