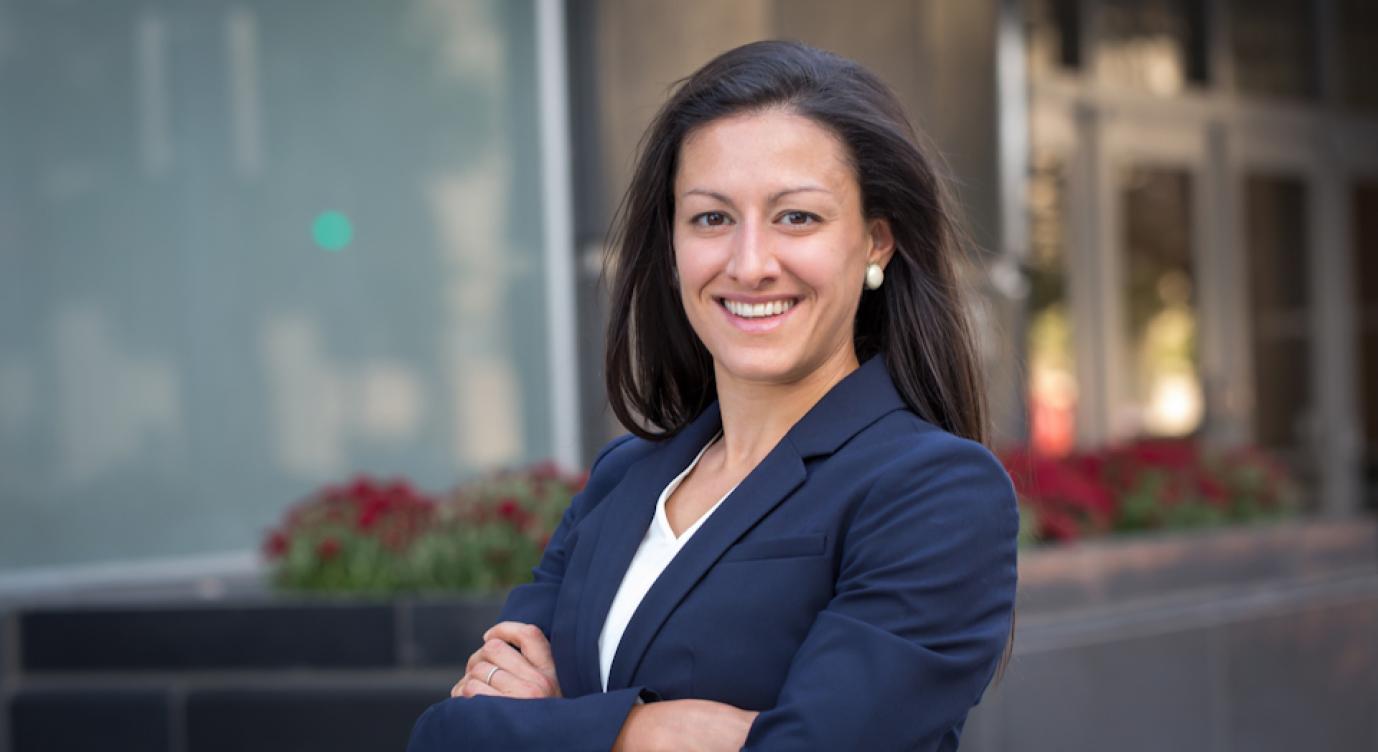 Pauline M. Pelletier is a director in Sterne Kessler’s Trial & Appellate Practice Group. She is experienced in litigating patent disputes in the federal courts and before the U.S. International Trade Commission as well as in post-grant trials, interferences, and reexaminations before the U.S. Patent and Trademark Office. Pauline also focuses her practice on appeals before the U.S. Court of Appeals for the Federal Circuit. Pauline’s clients include leading companies in the life sciences, biomedical, electronics, and automotive industries.

In 2021 and 2020, Super Lawyers named Pauline a Washington DC “Rising Star” in Intellectual Property. Pauline has used her technical background in bioinformatics to prepare and prosecute patent applications as well as represent clients in district court litigation, Section 337 actions, post-grant trials, reexaminations, and interferences in a variety of technology areas.

Pauline has been involved in all stages of litigation, from pre-suit strategy and injunction practice to trial, appeal, settlement, and arbitration. Pauline has represented clients in dozens of post-grant proceedings before the Patent Trial and Appeal Board (PTAB) and in related appeals. She is also experienced in preparing and litigating administrative legal challenges to agency actions.

Pauline re-joined the firm after clerking for the Hon. Randall R. Rader, then Chief Judge of the U.S. Court of Appeals for the Federal Circuit. She has successfully briefed and argued appeals before the Federal Circuit and focuses on providing appellate counseling during all stages of a case, not just after appeal.

Pauline is a member of the Giles S. Rich American Inn of Court, the PTAB Bar Association, the Federal Circuit Bar Association, and the Veterans Consortium Pro Bono Program. Pauline currently serves as a board member for the PTAB Bar Association. She is also a member of The Sedona Conference Working Group 5 on the Markman Process where she has contributed to the dialogue on the interplay between claim construction and substantive invalidity, specifically subject matter ineligibility and indefiniteness.

Pauline is a co-author of Chapter 35 of the ABA’s Patent Litigation Strategies Handbook (4th Ed. 2015) published by Bloomberg BNA, which addresses post-grant challenges. She is a contributing author of Patent Office Litigation, Second Edition, published in 2017 by Thomson Reuters Westlaw. Pauline was a published articles editor for the Journal of Business and Technology Law, 8 J. Bus. & Tech. L. 451 (2013), and was awarded Best Appellant Brief in the Northeast Region at the 2012 Giles S. Rich Memorial Moot Court Competition.

District of Columbia
Maryland
Supreme Court of the United States
U.S. Court of Appeals for the Federal Circuit