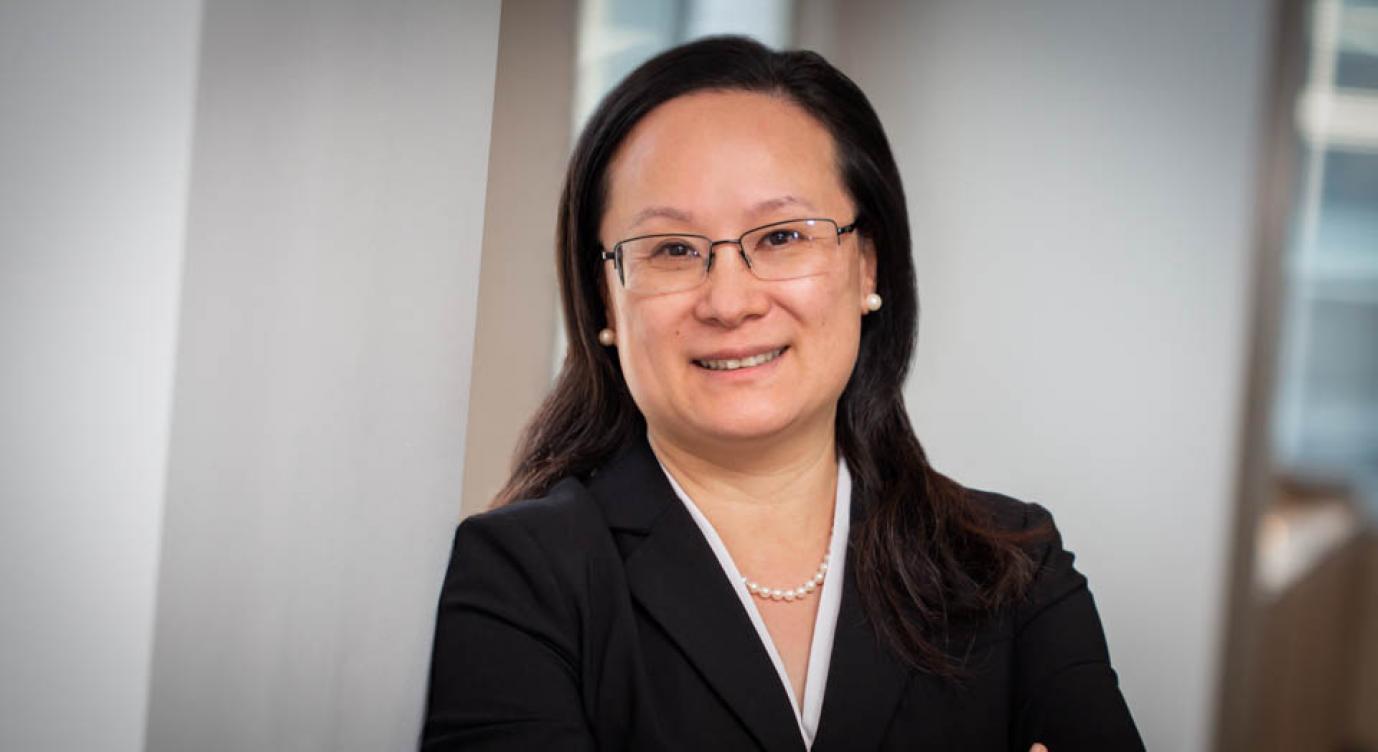 Min Yang, Ph.D., is a student associate in Sterne Kessler's Electronics Practice Group, where she assists in the preparation and prosecution of U.S. and foreign patent applications, aids in the formulation of invalidity, non-infringement, freedom-to-operate, clearance, and patentability opinions, and provides litigation matter support. Her technical areas of expertise include semiconductor materials and devices, microelectronics fabrication and packaging, digital and analog circuits, memories, photonics, nanotechnology, MEMS, sensors, energy storage and harvesting devices.

Prior to joining Sterne Kessler, Min held various technical positions with IBM, where she focused on developing cutting edge innovations and technologies in such areas as high performance CMOS, DRAM, Phase-Change Memory and Silicon Photonics. While her last two years at IBM were involved with bio-sensors and micro-batteries using novel packaging and MEMS techniques, her best known contributions were in the semiconductor area. She received an IBM research division award in 2015 for her technical leadership for FINFET technology for 14nm CMOS. Prior to that, she was one of the pioneers in the field of Silicon Photonics, where passive and active photonic devices were fully integrated with CMOS technology. In 2006, she was recognized as an IBM Master Inventor for the invention of Hybrid-Orientation-Technology for high performance CMOS. She also has varied experience in memory technologies, initially working as an integration engineer on IBM’s DRAM technology, and progressing to integration manager for embedded DRAM. In research, she also explored the field of Phase-Change Memory.

In addition to having over 18 years of industry R&D experience, Min has co-authored over 60 technical publications and conference presentations. She is co-inventor on more than 30 U.S. patents. From 2013 to 2017, she was a technical committee member of the IEEE Electron Device Society. From 2005 to 2007, she served as a sub-committee member and session chair for the IEEE International Electron Devices Meeting.