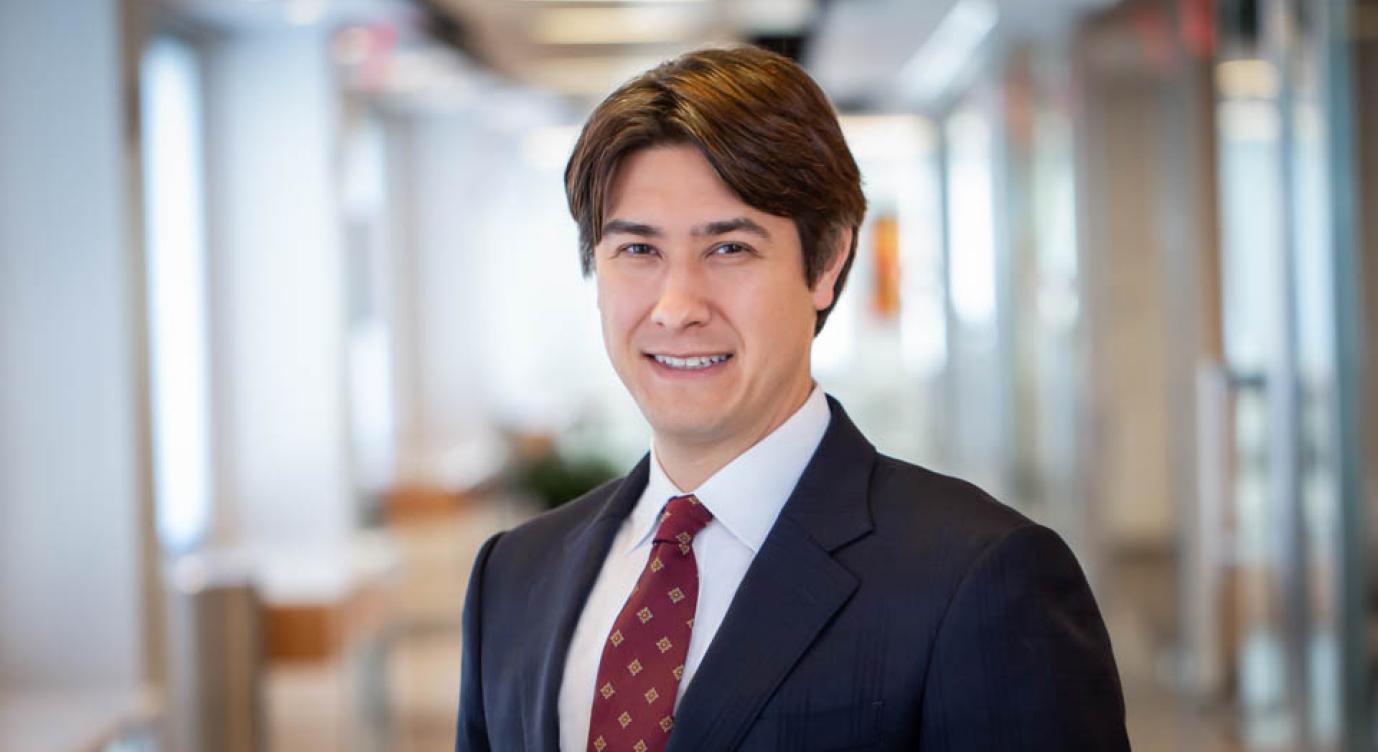 Jean Paul “Yugo” Nagashima is a counsel in Sterne Kessler’s Trial & Appellate Practice Group. Yugo has litigated complex commercial cases both in Japan and in the United States, primarily in the area of patent infringement litigation. This involved representing Japanese clients in a Section 337 investigation before the U.S. International Trade Commission, and representing both American and Japanese clients before the Federal District Courts. He has represented numerous Japanese companies in patent litigation in the United States.

Prior to working as an attorney, Yugo served as a law clerk to the Honorable Kent A. Jordan on the United States Court of Appeals for the Third Circuit. Yugo also served as a legal apprentice in the Sapporo District Court jurisdiction for the 2008-2009 term (62 Ki Shihō Shūshusei). After passing the Japanese bar (Shiho-Shiken) in 2008.

District of Columbia
New York
U.S. Court of Appeals for the Third Circuit
U.S. District Court for the District of Delaware