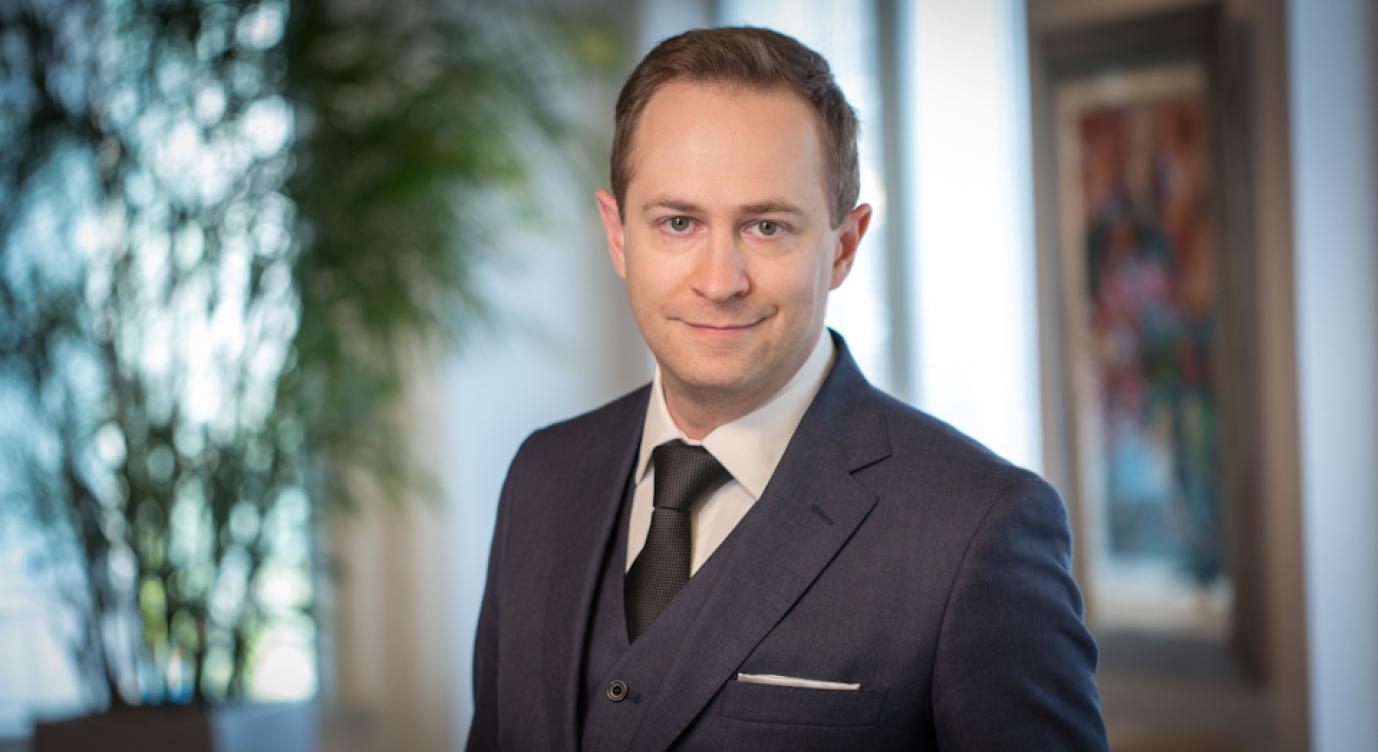 Dan Bernard is an associate in Sterne Kessler’s Electronics and Trial & Appellate Practice Groups. His practice includes preparation and prosecution of patent applications in the united States and abroad, post-grant proceedings at the USPTO Patent Trial and Appeal Board (PTAB), patent litigation in U.S. District Courts, and Section 337 investigations at the U.S. International Trade Commission (ITC). Dan has worked extensively on multiple district court litigation matters and PTAB trial proceedings, in addition to having drafted dozens of patent applications for computer-related technology spanning multiple disciplines. Given his international background and inside knowledge of the USPTO and the ITC, Dan brings unique insight into patent-related matters.

While attending law school at night, Dan worked full time in the patent field. He worked as a law clerk at the ITC in the Office of Unfair Import Investigations (OUII), as a summer associate at a general practice law firm in DC, and as a patent examiner at the USPTO, all while serving as an executive editor on The George Washington Law Review. During this time, Dan successfully completed the rigorous signatory program to become a primary examiner. He has examined hundreds of computer-related patent applications over the course of seven years at the USPTO. Dan also served as an executive board member and student representative for the GW East Asian Law Society. Additionally, he worked for GW Law as a tutor and assistant for courses on post-grant patent proceedings and design law.

Dan’s practical experience spans several years in private industry and academic research, which involved project management and documentation, as well as prototyping, testing, and debugging hardware, firmware, and software. Real-world applications of this work include medical devices such as wireless neural sensors with custom network protocols, medical imaging devices, medical records platforms, speech profiling systems, global modeling and simulation programs, and process control. He has worked with embedded software development in assembly languages for many unique architectures, as well as higher-level development in C, Java, Python, and several scripting languages. Dan has extensive experience on UNIX-like platforms such as BSD- and Linux-based systems, as well as some use of various RTOS platforms. He has also designed and implemented systems for tracking, reporting, and enforcing compliance of hardware development projects with environmental regulations in multiple jurisdictions.

On merit scholarships for each field of study, Dan received a B.A. in japanese studies and a B.S.E. in electrical engineering from Case Western Reserve University, following an applied physics curriculum with concentrations in computer hardware and communication sciences. He received a J.D. from The George Washington University Law School, with extensive course work in intellectual property law. Dan has also attended the Munich IP Law Center in Germany and Tōhoku University in Japan.

Having lived in Japan, Dan is fluent in Japanese, possessing multiple advanced proficiency certifications. He also has significant Japanese-language experience in patent-related matters for prosecution and litigation.