US Court of Appeals for the Federal Circuit: Seismic Shifts in §102 and §103

SurgiSil filed for a design patent on the ornamental design for a lip implant. The sole figure in SurgiSil’s application is shown in the top image below. The patent examiner rejected the patent application under 35 U.S.C. § 102 over the Blick prior art catalog (shown in the bottom of the illustration below) that discloses a similarly shaped art tool for smoothing and blending large areas of pastel or charcoal.

SurgiSil appealed the rejection to the PTAB, who affirmed the examiner’s rejection. The PTAB found that the differences in shape between the claimed design and Blick are minor. The PTAB rejected SurgiSil’s argument that Blick could not anticipate because it disclosed a “very different” article of manufacture than the claimed lip implant. The PTAB stated that for the purposes of determining the scope of the claim, “it is appropriate to ignore the identification of the article of manufacture in the claim language.”

Thus, the Federal Circuit reversed the PTAB’s finding that Blick, which the parties did not dispute discloses an art tool rather than a lip implant. anticipates a claim directed to a lip implant.

As a result of this decision, design patent applicants would be well served to carefully consider the title of their design. While a narrow title may avoid prior art, a more focused title may avoid an otherwise infringing design falling outside the scope of the patent.

Campbell Soup petitioned for inter partes review (IPR) of Gamon’s design patents D612,646 and D621,645 for gravity feed dispenser displays. The PTAB instituted the IPR and determined that Campbell Soup did not establish unpatentability because it had not set forth a proper primary reference. Campbell Soup appealed, and the Federal Circuit vacated and remanded the case to the PTAB. On remand, the PTAB again determined that Campbell Soup did not establish unpatentability. The PTAB found that the prior art has the same overall visual appearance as the claimed designs, but that it is outweighed by objective indicia of nonobviousness. In particular, the PTAB credited the commercial success, praise, and copying of the claimed commercial embodiment. The PTAB found both a presumption of nexus and a nexus-infact between the claimed designs and the patentee’s evidence of commercial success and praise. 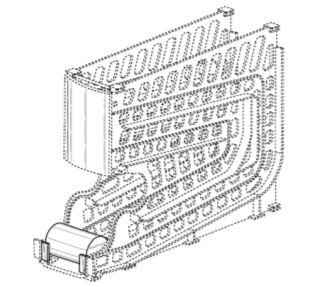 This decision highlights that reliance on objective indicia of nonobvious can be especially challenging for design patents that claim only a small portion of a product. The less that is claimed, the more limited the opportunity may be to show a nexus to the unique characteristics of the claims. Design owners that may rely on objective indicia should take care that the claimed aspects of a product’s design are those that contribute to the objective indicia for which they have strong evidence. 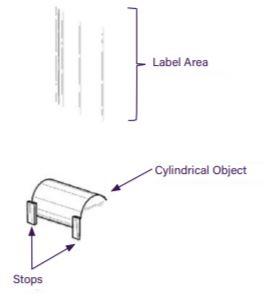 Looking further ahead in 2022, there are approximately a dozen appeals pending at the Federal Circuit involving US design patents. Two particular cases to watch are: Junker v. Medical Components, Inc. out of the Eastern District of Pennsylvania (2:13-cv-4606) and Golden Eye Media USA, Inc. v. Trolley Bags UK Ltd out of the Southern District of California (3:18-cv-2109). We explore the issues to be addressed in those cases in our US District Courts: No Slowdown in Filings on page 3

We are also watching the appeal of Columbia Sportswear North America, Inc. v. Seirus Innovative Accessories, Inc. (SDCA 3:17-cv-1781), a case familiar to the Federal Circuit. For a review of the prior appeal, you can review a summary of the case at sternekessler.com by entering the following text into the search box: “IP Hot Topic: Does Adding a Logo to a Copycat Product Qualify as a Successful Design Around?” 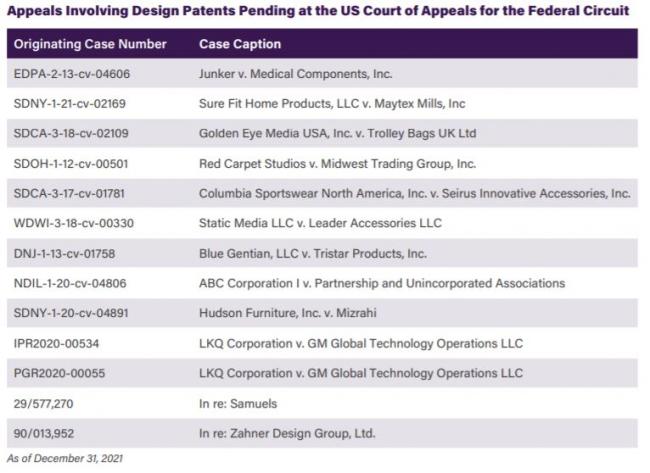 This article appeared in the 2021 Design Patents Year in Review: Analysis and Trends report.