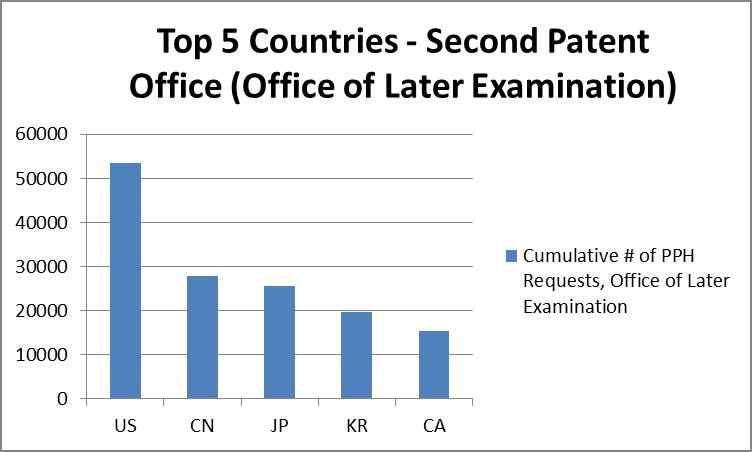 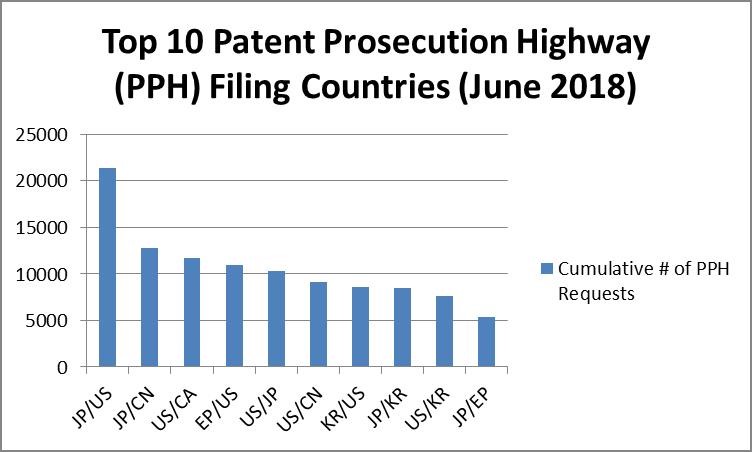 This article appeared in the May 2019 issue of Global Patent Prosecution. To view our past issues, as well as other firm newsletters, please click here.